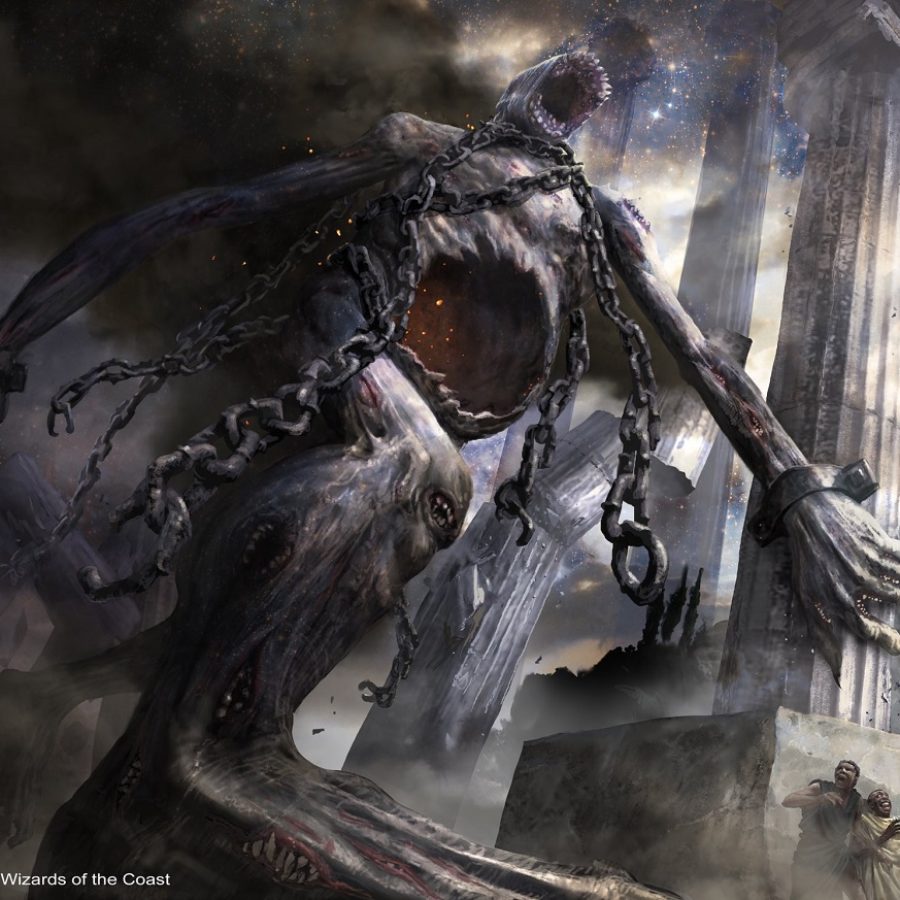 After the last round of bans in Standard, the metagame looked relatively healthy and diverse. After trying Temur Ramp and Rakdos Midrange in the ladder, I decided to play the latter because it felt more resilient in various situations. I was eliminated in the second round of this single-elimination tournament run by Channel Fireball. 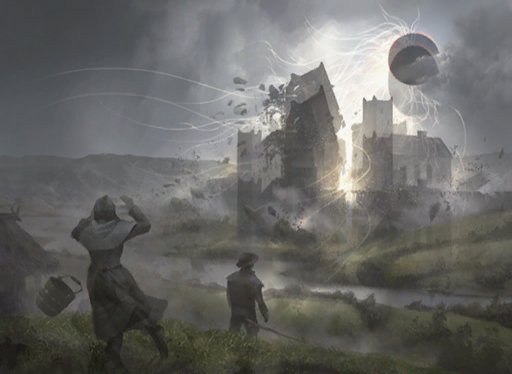 CFB Clash is a new tournament series by Channel Fireball, experimenting with] tournament formats to make the tournament more motivating to play even for players that lose few games early in the day. Not having prepared well, I played Andrea Mengucci's Esper Doom deck not very successfully and finished with a 3-5 record. 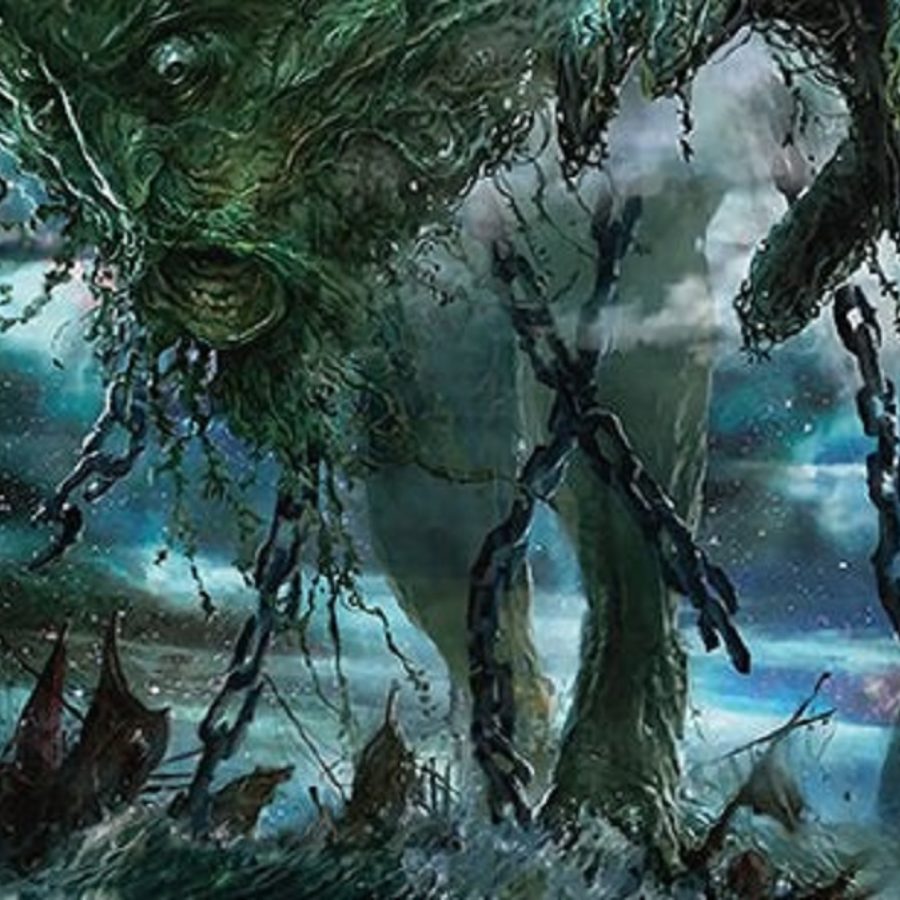 CFB Pro Showdown #3 was a single-elimination, Standard format tournament accessible to the Channel Fireball Pro members, free of charge. I played the Bant Ramp deck. I won two rounds and lost the third against a Temur Reclamation. 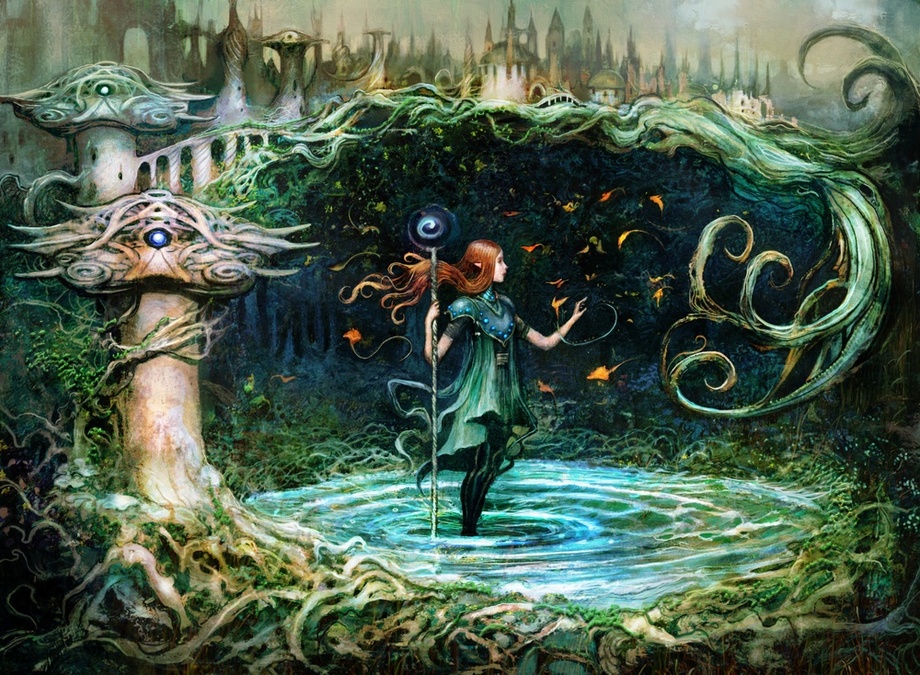 Compared to the previous tournament, I had some time and opportunity to test the meta on the ladder and practice the deck. I played the Bant Ramp deck. Unfortunately, I went to fast 0-3 again. I decided to continue and ended 3-5. I played almost no standard last week, and I had no time to read or watch any material about it either, so I was as unprepared as one can be. Standard did not conceptually change much since the last round of bans. It is Growth Spiral everywhere, with Temur Reclamation leading the way and Bant Ramp not that far behind. Still, small things change. People are bored by the best decks and like to try other options, and these options seem to shift and change quite a lot since M21. Initially, sacrifice decks (Jund and Rakdos) were popular T2 choices, followed by a wave of mono-colored aggro decks (first green, followed by black and recently white).